Every retailer and restaurant in the Triangle – in fact, across the country – faces a giant problem. And it could soon get worse.

Every time you swipe your credit card to pay for groceries, gas or dinner, the bank that issued your card charges as much as a 500-percent markup to the merchant for processing that purchase.

Meanwhile credit card companies are offering consumers frequent flyer points and cash back rewards on credit card purchases because they don’t pay for it – they use the money from swipe fees to fund these programs. It is always easy to give away someone else’s money.

Simply put, Visa and MasterCard dominate the credit card market, creating a monopoly and dodging competition – the complete opposite of the free-market principles that built the largest economy in the world. They don’t have to compete with other banks.

Why should you care? Because retailers – your grocer or the corner gas station or the guy who sells you shoes – are in a highly competitive business.

So their profit margins must be razor-thin to keep customers from deserting to the store down the street. When banks charge merchants these outrageous “swipe fees,” merchants have to raise prices to at least partially offset the fees or risk going out of business.

Things are a little better with debit cards because six years ago Congress tried to help consumers by bringing more competition to that corner of the card market.

Under reform — the Durbin Amendment to the Dodd-Frank financial reform law —Congress required that merchants have a choice of two unaffiliated companies to process their debit-card transactions. Before reform, the banks, Visa and MasterCard had tried to squash these competitors and keep the lucrative business to themselves.

Reform also limited how high Visa and MasterCard could raise fees as an incentive to get banks to compete by setting their own fees competitively.

Debit reform saved consumers almost $6 billion in its first year alone, according to a prominent economist, and supported more than 37,000 jobs. In North Carolina that meant a consumer savings of $165 million and 1,000 jobs in the first year alone.

Now, though, the banks are trying to persuade Congress to roll back the clock to the bad old days of a completely rigged and uncompetitive market. It’s no surprise as from the beginning banks have complained loudly about reform, which affects only the 100 biggest banks in the country, not your small local credit union or savings bank. (Smaller banks are exempt from reform.)

Swipe fees — on debit and credit cards — have tripled in less than a decade, to more than $50 billion a year and are now many retailers’ second-highest operating cost, after labor.

Some industries, like convenience stores, pay more in swipe fees than they keep in profits. Meanwhile, Americans are paying the highest swipe fees in the industrialized world.

Now is not the time to load yet more swipe fees onto the backs of retailers because swipe fees raise prices, slow job growth at a time right now when the country desperately needs jobs, curtails economic growth and makes a mockery of our most cherished notions of the free-market system.

We should tell our members of Congress we want to save reform. We’ve made a lot of progress in building a successful, vibrant economy through free markets. Don’t reverse it.

In fact, we should urge Congress to turn next to credit cards, bring competition to the process and take another step towards protecting consumers and small businesses. 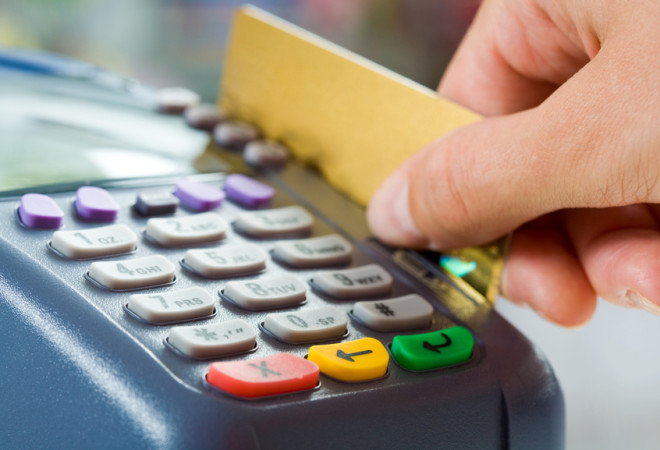 Raleigh, NC (December 1, 2022) – Organized retail crime will not be tolerated in North…